Indonesia is the epicentre of COVID-19 in Southeast Asia, recording more than 4 million cases with among the highest fatality rates in the world.

But for female residents in Tambak Lorok, a small Indonesian fishing village in Central Java where access to water and hygiene is difficult and open defecation is common, they have a bigger problem than the pandemic.

The pandemic may have changed their lives but their greatest challenge, they argue, is still the daily coastal flooding, locally called rob, which brings water, detritus and human faeces into their homes.

A research project funded by The Australia-Indonesia Centre has gathered the perspectives of female residents in Tambak Lorok on dealing with the pandemic.

What did the research reveal?

Last November, a research team from the University of Gadjah Mada, Indonesia, and Monash University, Australia, interviewed 25 women from Tambak Lorok to learn more about their experiences of the COVID-19 pandemic.

We chose Tambak Lorok because we would like to understand the pandemic response of residents who have for years been living with difficult access to clear water and sanitation due to coastal flooding.

Tambak Lorok is a village near Tanjung Emas harbour, Central Java. In early to mid August, the province contributed the most COVID-19 cases, more than 5,000 active cases a day, or almost a sixth of the national total, when the country was facing the deadly second wave of COVID-19.

Despite the pandemic, most of the women said the greatest challenge to their daily lives was still rob: the daily coastal flooding that brings water into their houses and spreads faeces as a result of open defecation and inadequate sewage in the village. This all leads to infections.

Coastal flooding is a long-term issue in Tambak Lorok.

The government plans to develop a toll road that will serve as a tidal embankment. It has also applied a polder system, which controls sea water entering the low-lying land area through a series of dykes or embankments.

It has also developed an environmental action plan to address the flooding.

There are plans, too, to implement a national program called Community-based Total Sanition to stop people from defecating outdoors.

Yet the flooding remains unstoppable.

“The flooding comes with dirt, waste and mud […] sometimes with poo […] Can you imagine having someone else’s poop floating in your house?” said Nila (not a real name) in an interview.

Then the pandemic came

In some ways, the impacts of the flooding in Tambak Lorok were made worse by the pandemic.

The main impact of the pandemic for the families of the women in Tambak Lorok was a loss of income.

Many are fishermen’s wives or run businesses associated with fishing. This industry has been impacted worldwide by transport restrictions, reduced access to markets and lower demand from restaurants due to lockdowns.

Many families in Tambak Lorok buy their drinking water and pay for piped artesian well water for bathing, washing and cleaning. The pandemic has meant many have had to source cheaper drinking water or switch to boiling their well water instead.

Several women reported taking on extra paid work to make up for their husband’s loss of income during the pandemic.

This potentially places an extra burden on women who are normally responsible for their family’s access to water, cleaning the home and reminding everyone about good hygiene.

For the women we spoke to, caring for and protecting their family from COVID-19 is a central role.

In most families, it is women who are responsible for making or buying and washing masks, maintaining handwashing stations, doing extra laundry so everyone has clean clothes when they return home, keeping children at home and reminding family members to wear a mask and wash their hands.

Our report has found the pandemic has had some positive impacts on access to water, sanitation and hygiene.

This includes the creation of handwashing stations outside homes and the provision of aid and basic necessities by government and community institutions during the pandemic.

There have been several efforts to respond to the pandemic by different levels of government responsible for Tambak Lorok, as well as civil society organisations.

Social relief packages of food, sanitiser and cash transfers were provided to all 16 districts of Semarang City, in particular to North Semarang (where Tambak Lorok is located) where about 20% of households earn less than Rp 1 million (US$70.60) per month.

However, the residents of Tambak Lorok have been waiting a long time for the government to take effective action on the issue of coastal flooding.

They just hope the scale of effort applied to the pandemic can also be applied to rob so they no longer have to wake up to other people’s faeces floating through their homes.

The Australia-Indonesia Centre (AIC) supports The Conversation Indonesia (TCID) in the publication of this article.

Helen Brown is a member of the Australia Indonesia Business Council (AIBC). Her start-up, Bisnis Asia, received Australian government funding for research on foreign investment in collaboration with CIPS Indonesia. She works for The Australia-Indonesia Centre, which is funded by the Australian Government.

Marlene Millott is employed by The Australia-Indonesia Centre which is funded by the Australian Government. 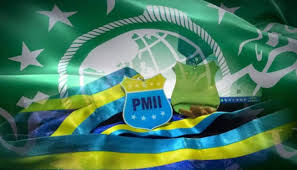 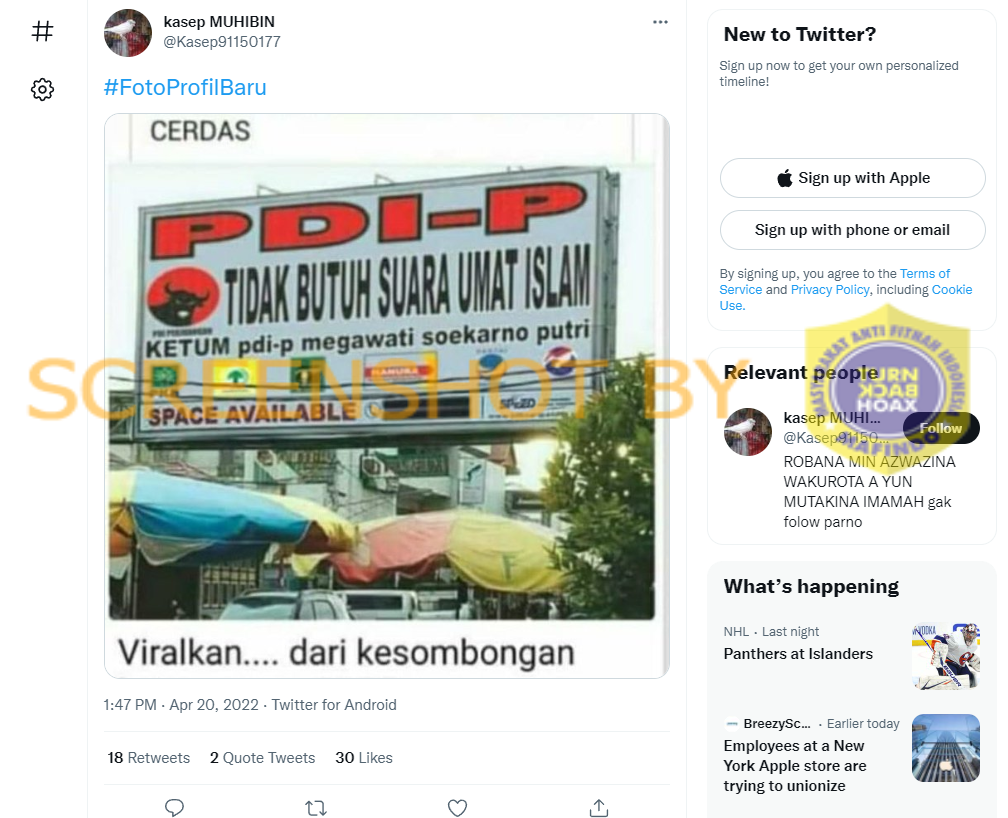 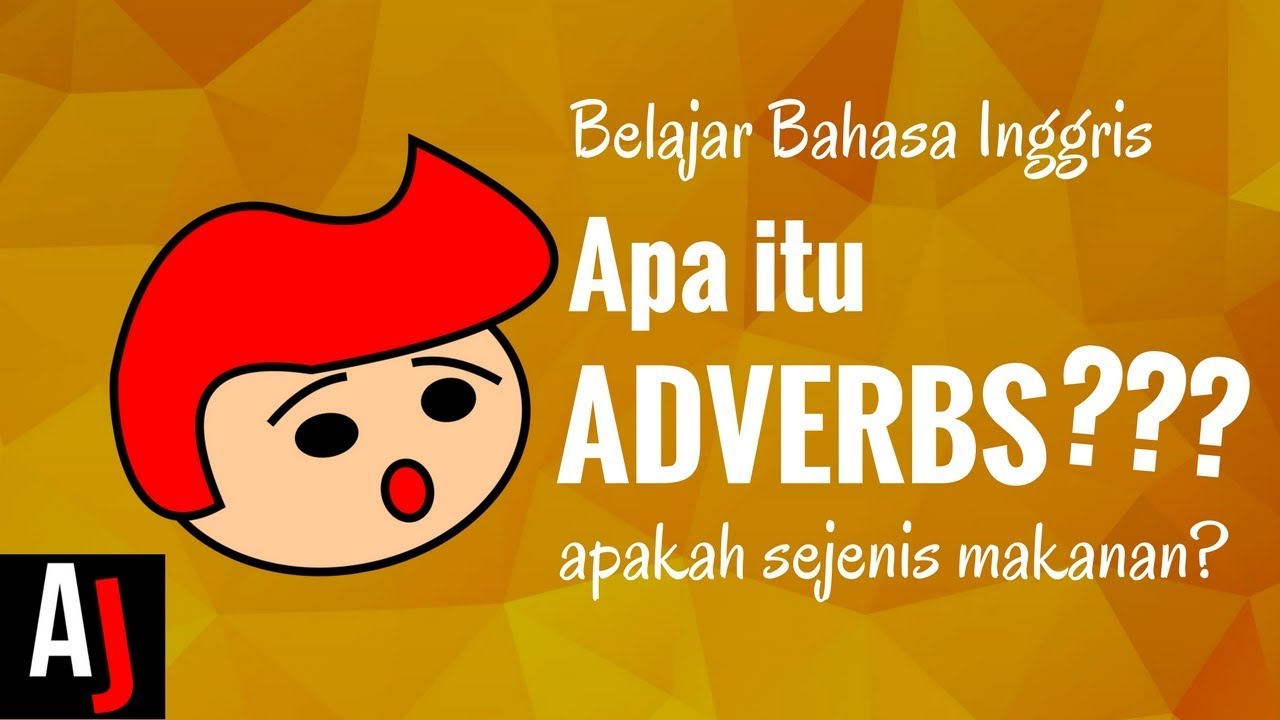 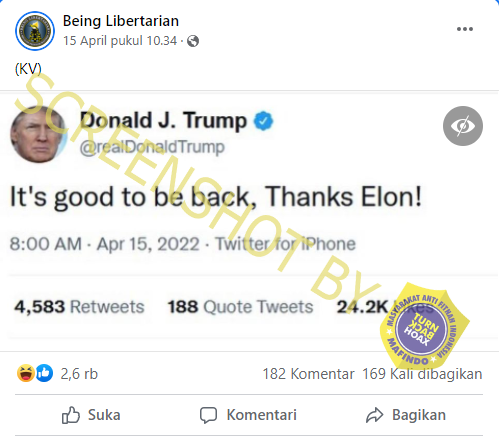